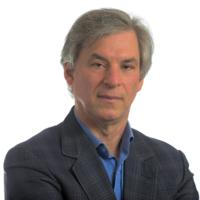 Dr. Rieders a board member for the Fredric Rieders Family Foundation and serves as Director of the BOD for NMS and is an adjunct Professor of Forensic Science at Arcadia University. Dr. Rieders earned a Doctorate in Mathematics from Syracuse University and a BS in Chemistry and Mathematics from Ripon College (Ripon, WI). 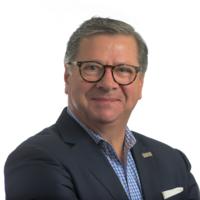 Board Member and Secretary of the Foundation

Mr. Cassigneul has over 30 years’ experience leading organizations and high-growth-potential start-ups through the development and launch of innovative tests and high-science clinical diagnostic solutions. He has led NMS labs as President and CEO for 6 years before retiring in Dec 2019. Previously, he was with Predictive Biosciences as President and CEO. Mr. Cassigneul was born in France where he graduated from Reims Management School. 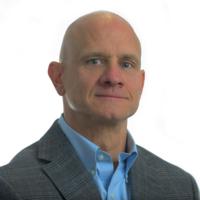 Board Member and Treasurer of the Foundation

Mr. Nolan is the Vice-President of Finance at NMS Labs. He has over 35 years of experience in finance and accounting and has extensive experience in the clinical and forensic lab industry Mr. Nolan has been a Foundation Board member since 2008. He is a Certified Public Accountant and has a BS in Accounting from Bloomsburg University. 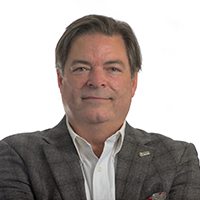 Dr. Michael Rieders is a Founding Director of the Fredric Rieders Family Foundation where he served as Chairman, Secretary and Chief Science Officer at various times during his over 25 years of active leadership on the Board of Directors. He was the Foundation’s Program Director of Forensic Toxicology, and helped to create the MSFS Program at Arcadia University. He supports Foundation internship programs providing lectures and seminars including an introduction to cold case forensics where masters students participate in developing leads in unsolved homicide cases. Dr. Rieders is a supporter and guest speaker at the Forensic Sciences Mentoring Institute, and worked on the African Wildlife Poisoning Program which he continues to sponsor. He lead the development of the now ongoing International Toxic Adulterants Data Base Program. Dr. Rieders is a licensed lab director, forensic toxicologist and Board member at NMS Labs, the Nation's leading clinical and forensic toxicology reference lab, and serves on numerous boards of professional and non-profit organizations. 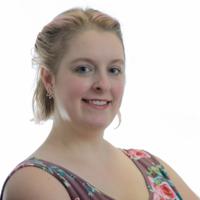 Caroline Rieders Kelch has a bachelor’s degree in Communications from Fordham University. She works at NMS Labs in the Forensic Client Services section of Client Support. She previously worked in the Expert Services section of Client Support. She has been a member of the Foundation board since 2009, and served as Secretary from 2010-2012. Caroline lives in Hatboro with her husband, their two daughters, and two dogs. 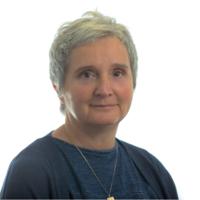 Prior to joining the Board at the Fredric Rieders Family Foundation, Marian was responsible for managing the financial operations of NMS and working closely with the accounting firm representative. Marian Rieders has been an NMS Board member since 1990 serving as a Corporate Officer in the position of Treasurer and Secretary to the corporation. 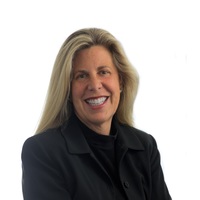 M.J. Menendez joined the FRFF Board in 2019. A courtroom attorney by training and practice, M.J. has been litigating in federal and state courts for twenty-six years. For the past five years, M.J. served on detail in the Organized Crime Drug Enforcement Task Force (OCDETF) in Washington, D.C., where she was the Fentanyl and Heroin Major Projects Coordinator. M.J. began her prosecution career in the District Attorney’s Office in Gilpin and Jefferson Counties, Colorado and returned to the jurisdiction to serve as a District Court Judge in Jefferson County, presiding over criminal, civil, family law, and dependency and neglect proceedings from 2006 to 2009. She was responsible for creation and implementation of Jefferson County’s Controlled Substance Recovery Court. Subsequently, M.J. took a position as an Assistant United States Attorney for the District of Colorado where she served for ten years, taking responsibility for prosecuting crimes involving national and international drug distribution and money laundering networks, and violent crimes. Currently, M.J. is the NMS Labs Senior Vice-President of Public Private Partnerships and General Counsel. Additional, she is particularly excited to begin integration into the work of the Center for Forensic Science Research and Education (CFSRE) where she has volunteered in the FMI Summer Program and worked closely with the Foundation’s scientists on NPS Discovery.